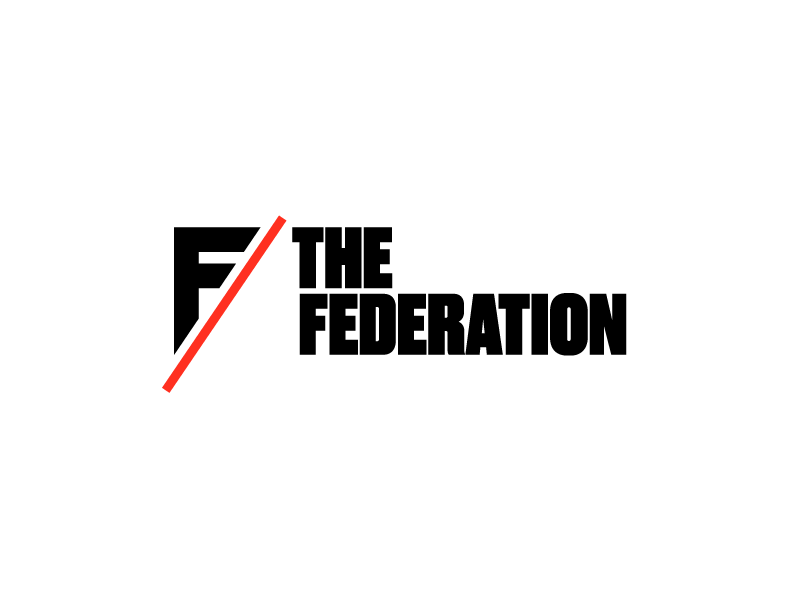 With Laurie Anderson and Laura Michalchyshyn, I am a cofounder of The Federation, a coalition of artists, cultural organizations, and allies committed to keeping cultural borders open and showing how art unites us. Our public launch was on October 11, 2017 during the New York Film Festival. On January 20, 2018, we spearheaded Art Action Day with participants from all across the country, in cities such as Denver, Colorado; Salt Lake City, Utah; Los Angeles, California; Ann Arbor, Michigan; Louisville, Kentucky; Lockhart, Texas; and New York, New York – where Mayor Bill De Blasio made an official proclamation about Art Action Day. Please read about the initiative in CNN, Hyperallergic, The Daily Beast, Artsy, and HowlRound. And listen to an interview with Shirin Neshat, Mara Hoffman, and Nell Breyer on The Brian Lehrer Show/WNYC.

Can the Arts Keep Borders (and Minds) Open

Benjamin Sutton on The Federation

Interview for The DO School