Tanya Selvaratnam is a writer, artist, and an Emmy-nominated and multiple Webby-winning producer with more than twenty-five years of experience in the arts & social justice.

Tanya Selvaratnam is a writer, artist, and an Emmy-nominated and multiple Webby-winning producer with more than twenty-five years of experience in the arts & social justice.

Born in Sri Lanka and raised in Long Beach, CA, Selvaratnam is based in New York City and Portland, Oregon. She is the Senior Advisor, Gender Justice Narratives, for the Pop Culture Collaborative and the author of numerous essays and two books: Assume Nothing: A Story of Intimate Violence (Harper) and THE BIG LIE (Prometheus). Assume Nothing has been optioned by ABC Signature/Disney Television Studios and is in development with Joanna Coles as executive producer.

With the artist Laurie Anderson and the producer Laura Michalchyshyn, Selvaratnam is a cofounder of The Federation: a coalition of artists, organizations, and allies committed to keeping cultural borders open and showing how art unites us. She has also been an advisor and producer for For Freedoms, which catalyzes public discourse and civic engagement through the arts; specifically, she worked on the organization’s 50 State Initiative as well as the For Freedoms Congress.

Most recently, she produced for The Vision & Justice Project, founded by Professor Sarah Lewis (Harvard University); Glamour Women of the Year; The Meteor; Joy To The Polls; Invisible Hand;The Shed multi-arts center; the band Pink Martini, and Planned Parenthood. Since 2007, she has been a producer with Aubin Pictures, founded by Catherine Gund; Aubin’s latest film is AGGIE about collector and philanthropist Agnes Gund who created the Art for Justice Fund to fight mass incarceration. For nine years, Selvaratnam was the Communications and Special Projects Officer for the Rubell Family Collection/Contemporary Arts Foundation, based in Miami, FL.

Selvaratnam’s career in the arts and social justice began with her work assisting Anna Deavere Smith on the development of Twilight: Los Angeles, 1992 about the human toll of the L.A. riots, and with her position as a youth organizer on the steering committee of the NGO Forum/Fourth World Conference on Women in China in 1995. She then was the Special Projects Coordinator at the Ms. Foundation for Women until 1998. In addition, she was an organizer and researcher for the World Health Organization’s Kobe Conference on Women and Tobacco in 1999.

Selvaratnam has spoken at conferences and festivals around the world, such as various United Nations and World Health Organization events as well as the Aspen Ideas Festival, New York Film Festival, Brooklyn Book Festival, Glamour Summit, and Skoll World Forum. She has been a commentator on subjects such as the rights and safety of women and children, and the interplay of art and democracy. She has also conducted workshops with students of all ages, from elementary school through graduate school. She has been a fellow at Yaddo and Blue Mountain Center, and has received grants from the Ford Foundation, the Ettinger Foundation, MAP Fund, and Pop Culture Collaborative.

As a performer, Selvaratnam has toured to dozens of cities with companies including The Wooster Group and The Builders Association; and been a guest actor at New Dramatists, Lincoln Center Directors Lab, Voice & Vision Theater, and the Institute on Arts and Civic Dialogue. She has played on stages at prestigious venues around the world, such as New York’s Brooklyn Academy of Music and Lincoln Center, London’s Barbican Theatre, and Singapore’s Victoria Theatre.

She has served on the boards of the Third Wave Fund, For Freedoms, BoomArts, The Wooster Group, Groundswell Community Mural Project, and Let It Ripple; and is an advisor to The DO School, a Germany-based and internationally focused organization that trains and empowers impact entrepreneurs to solve the big challenges of our time.

Selvaratnam received her graduate and undergraduate degrees in Chinese language and legal history from Harvard University. Her Masters thesis on women’s organizations in post-Tiananmen China was published in the Journal of Law and Politics. 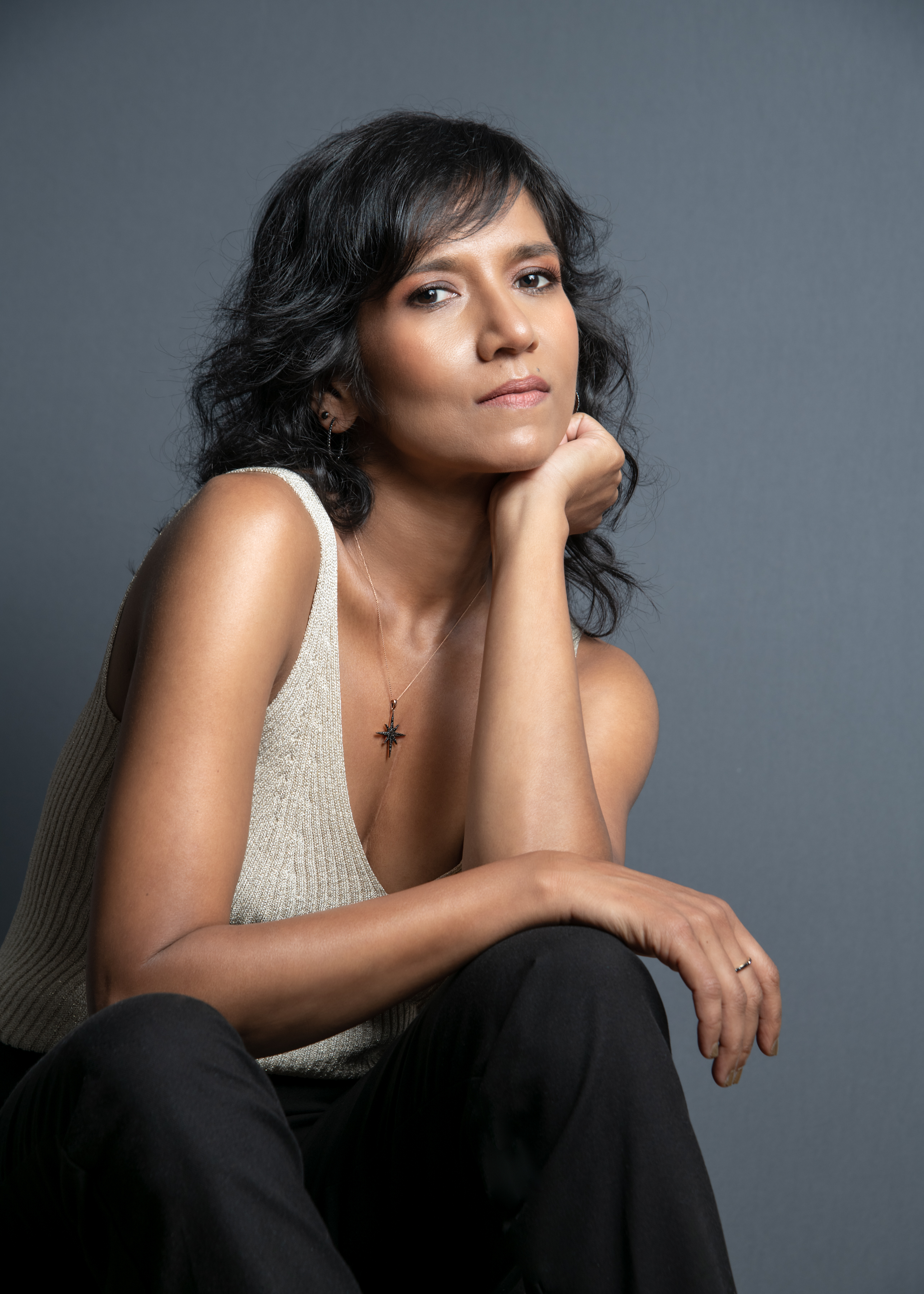 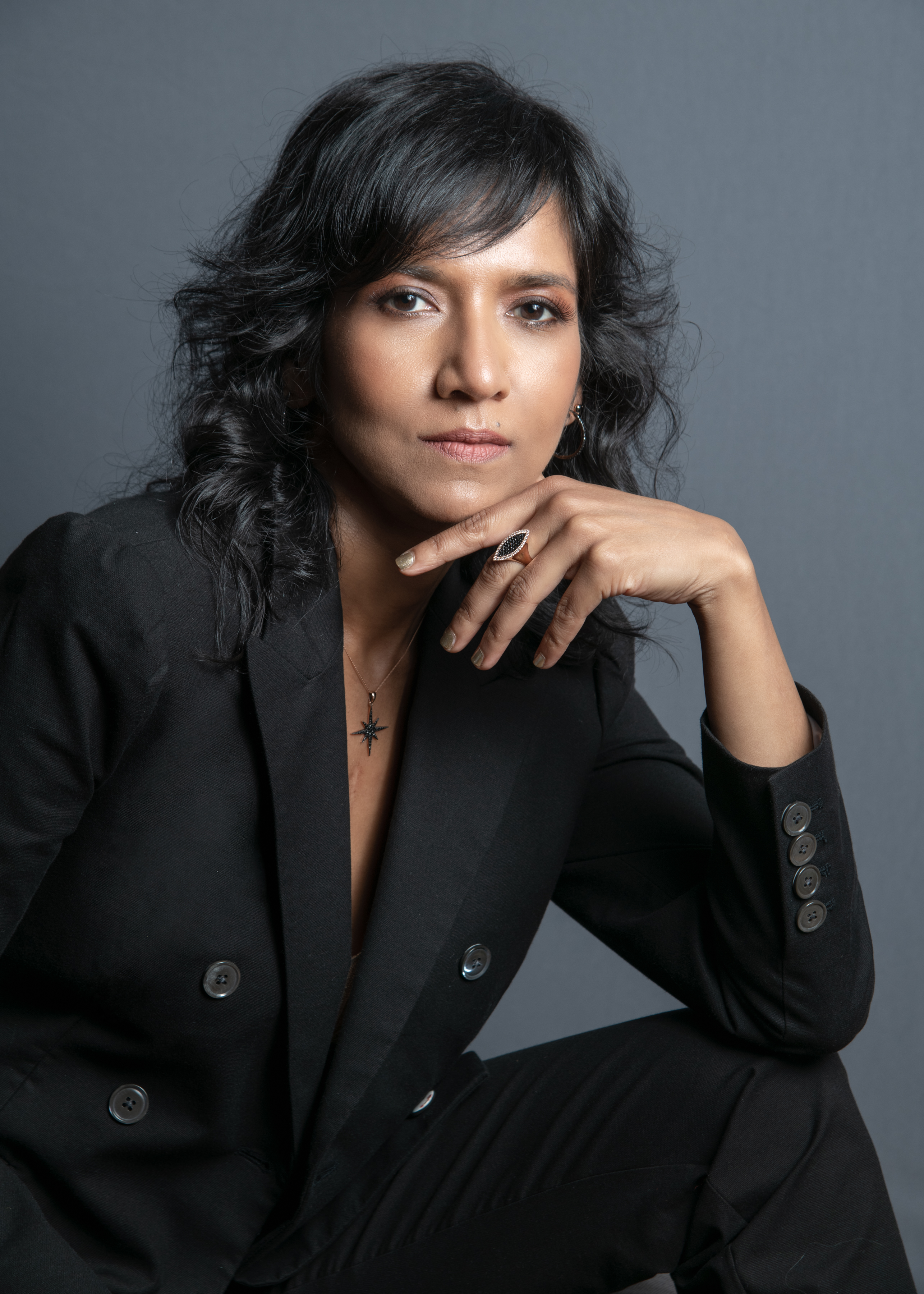 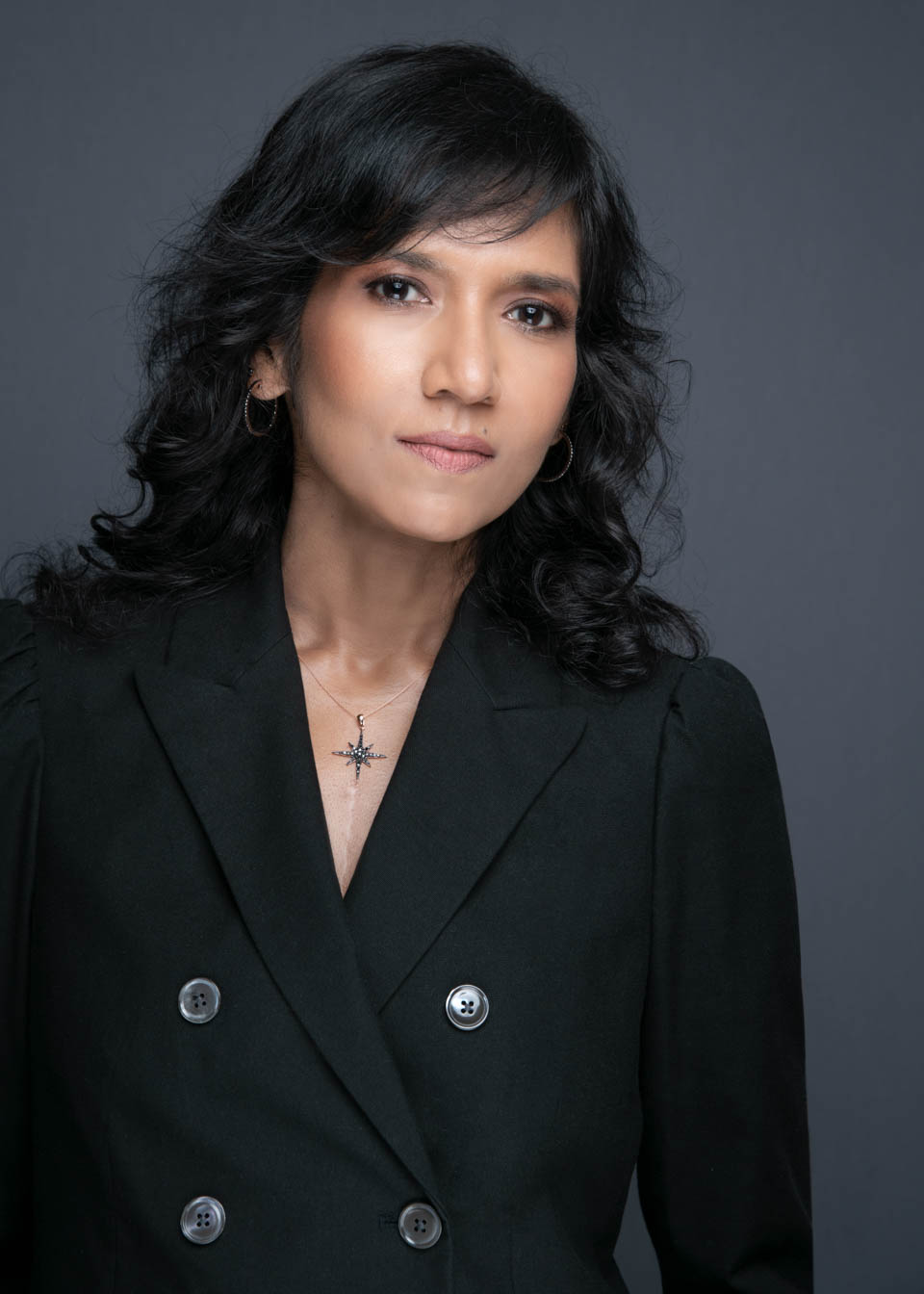 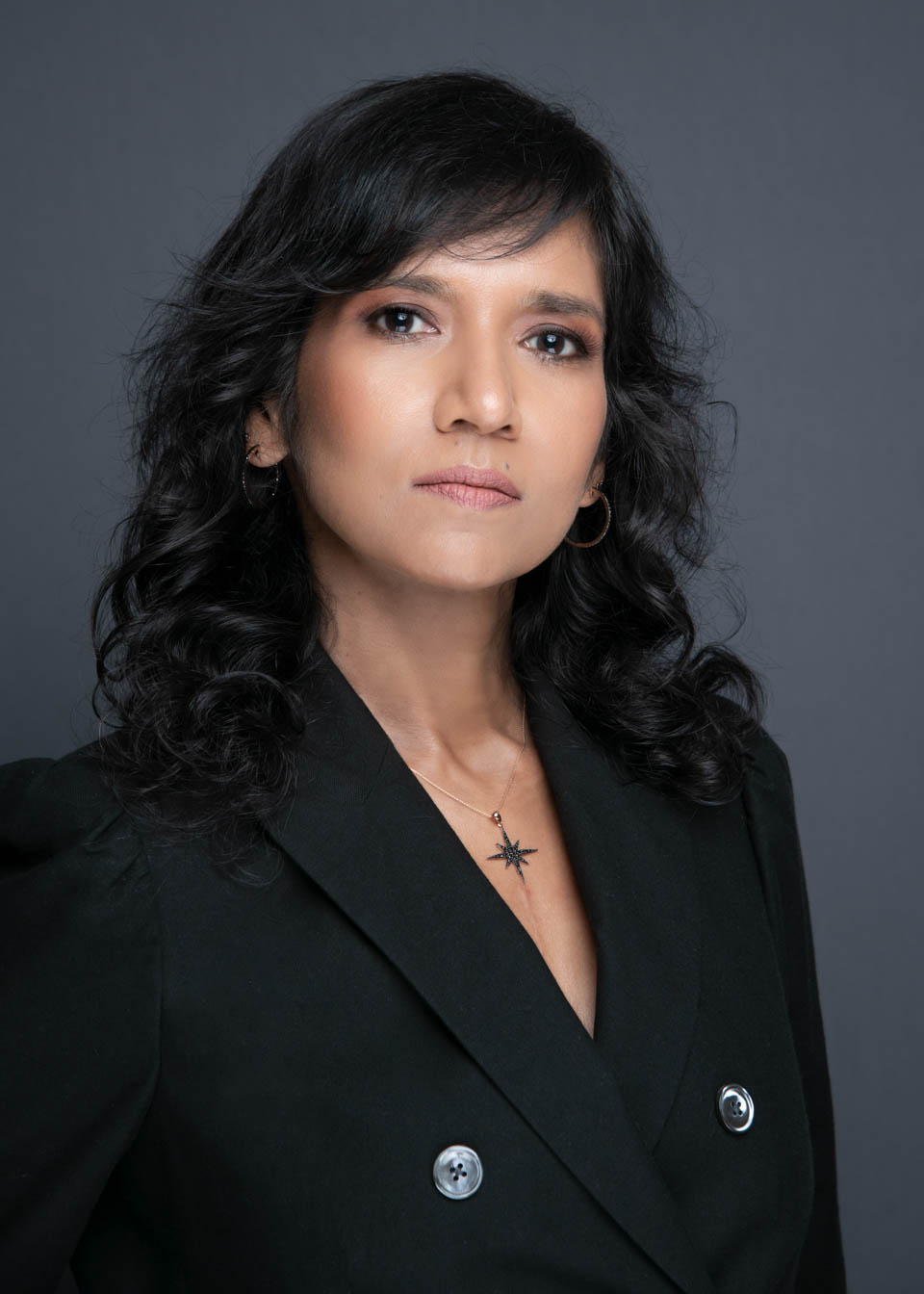 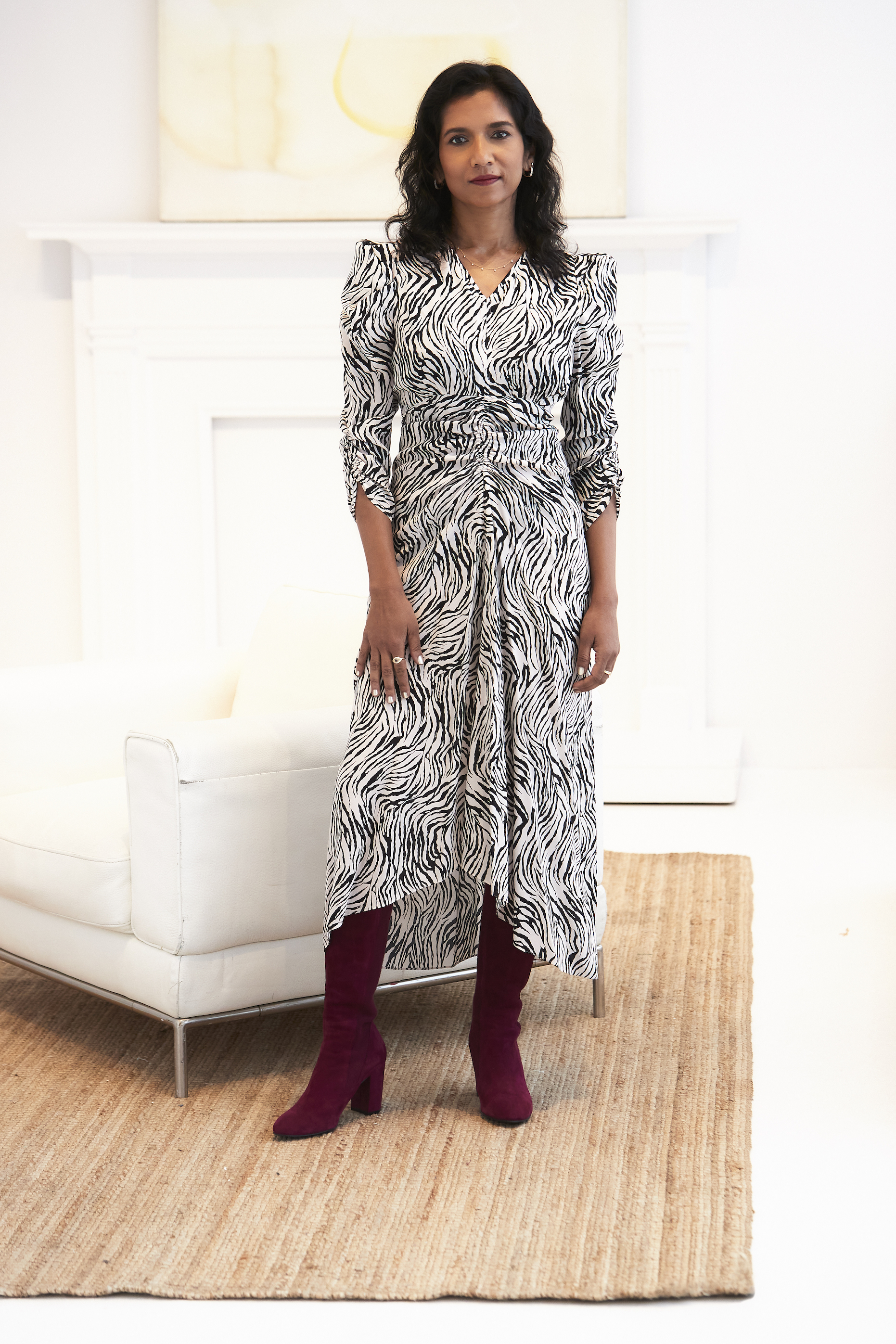 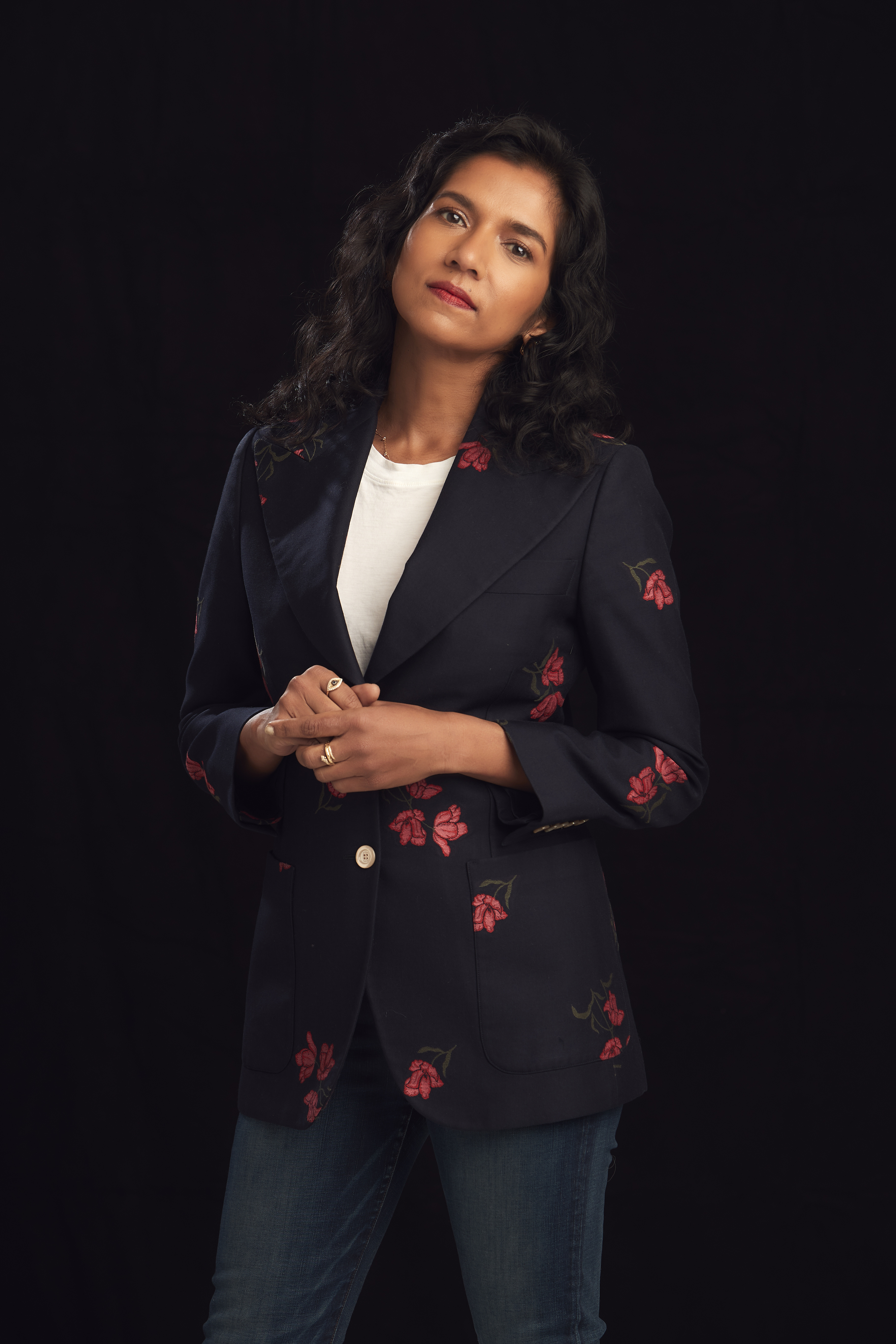 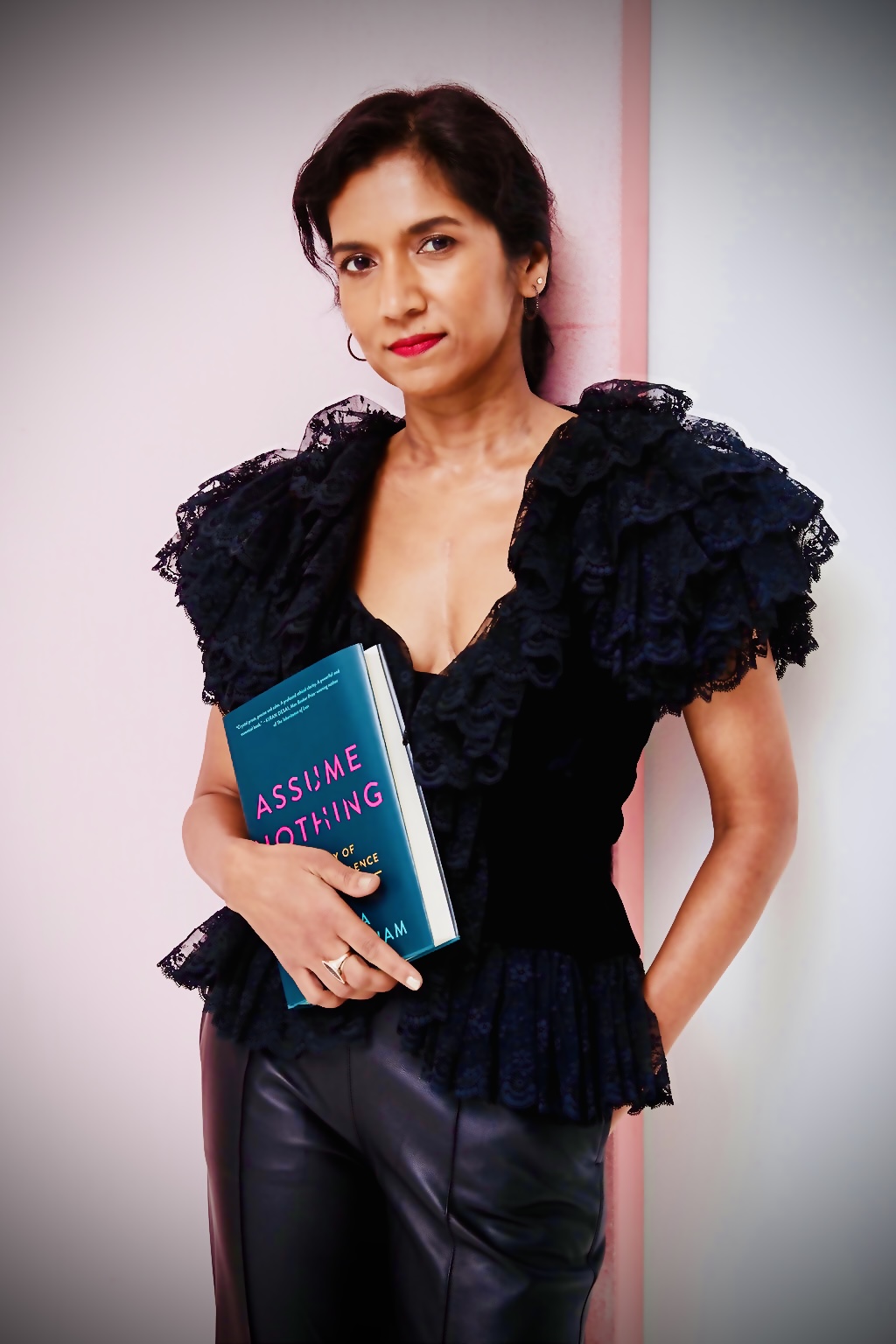 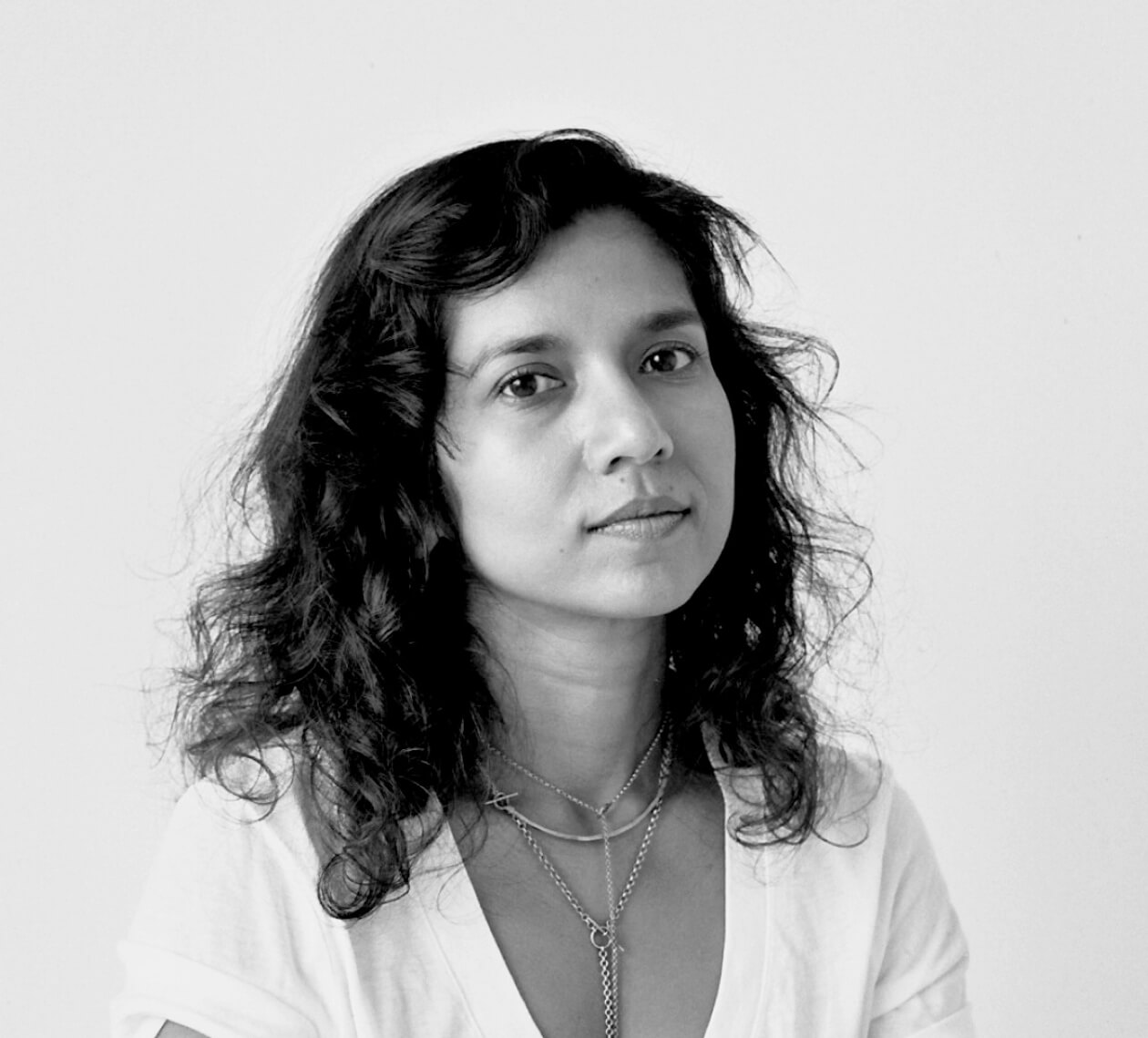 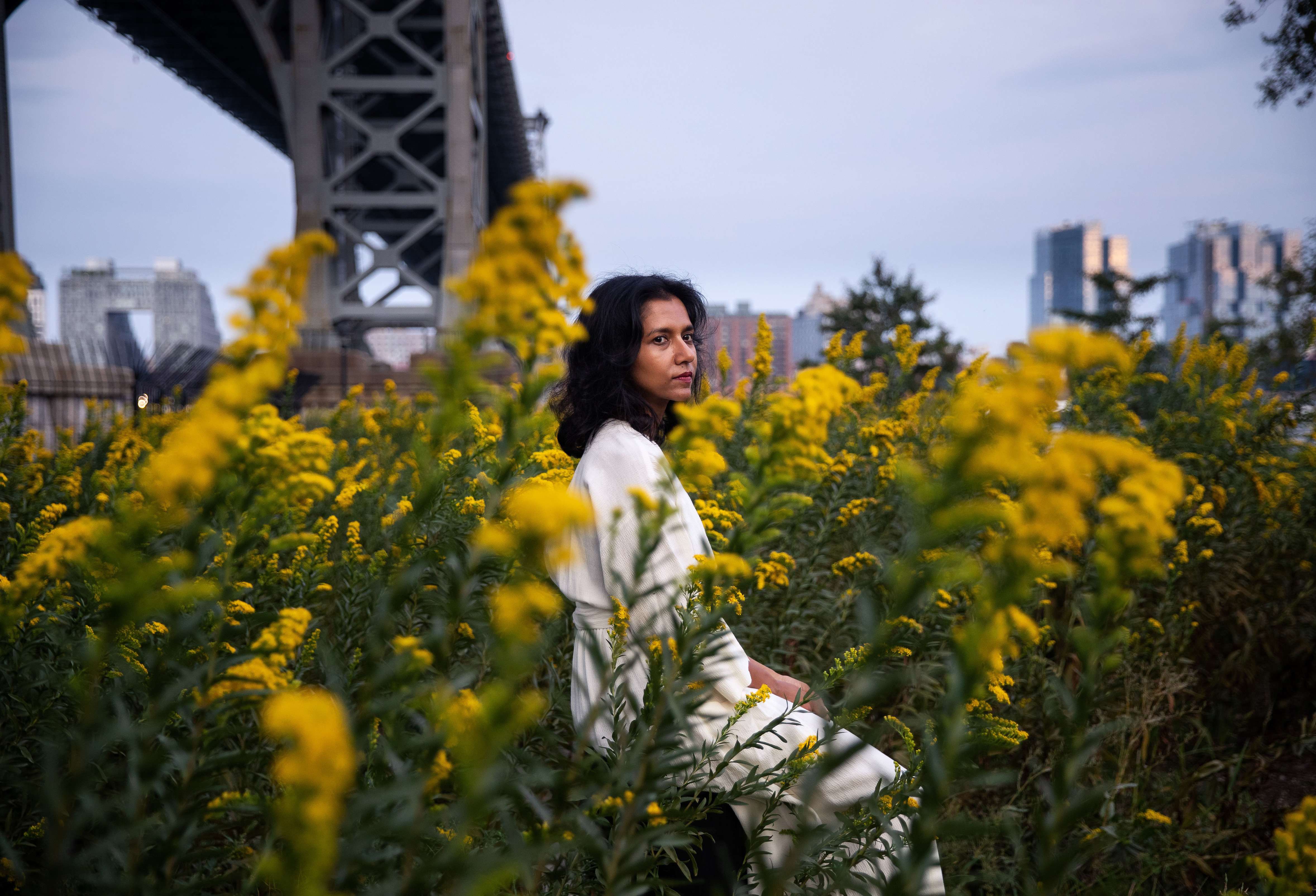 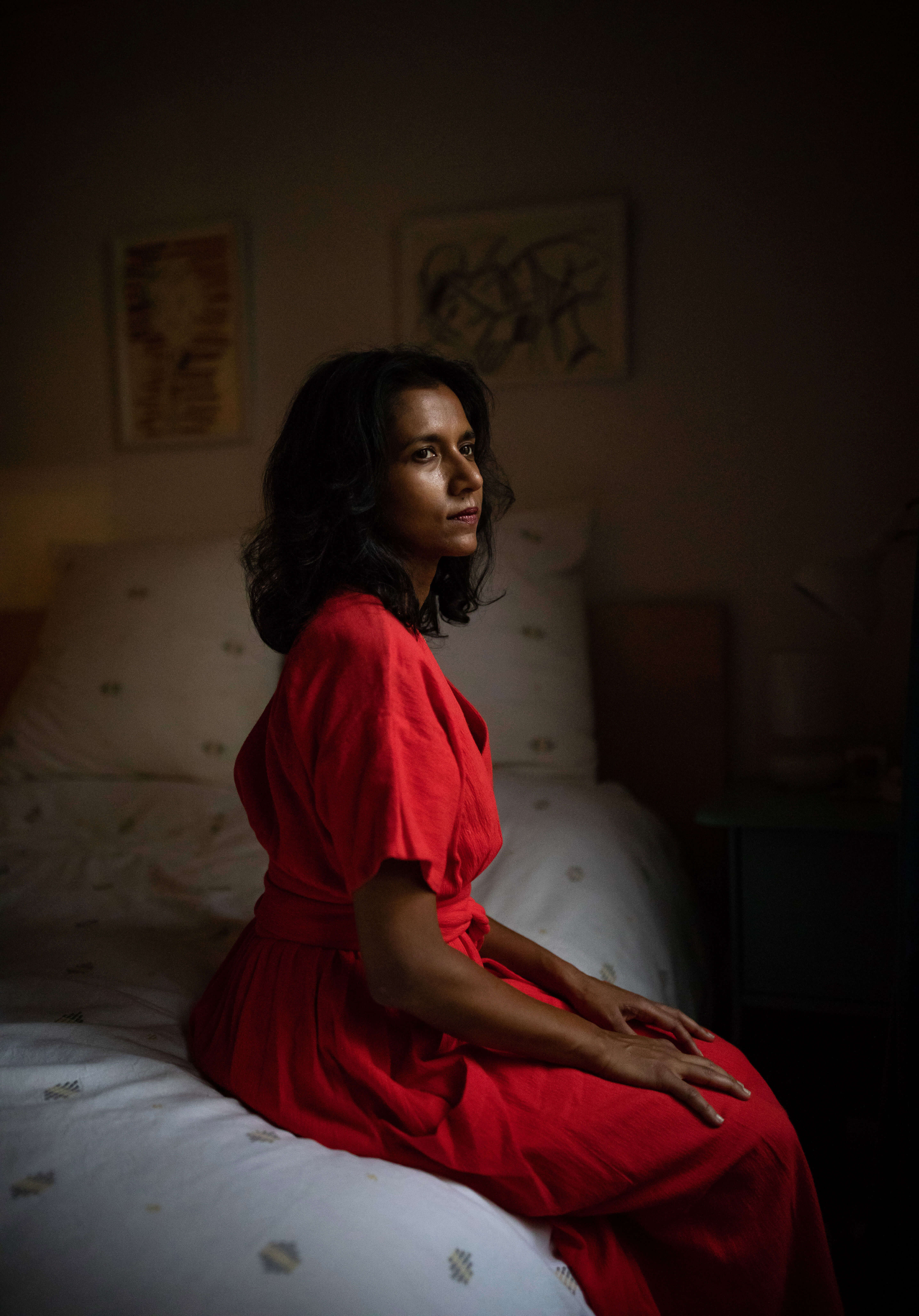 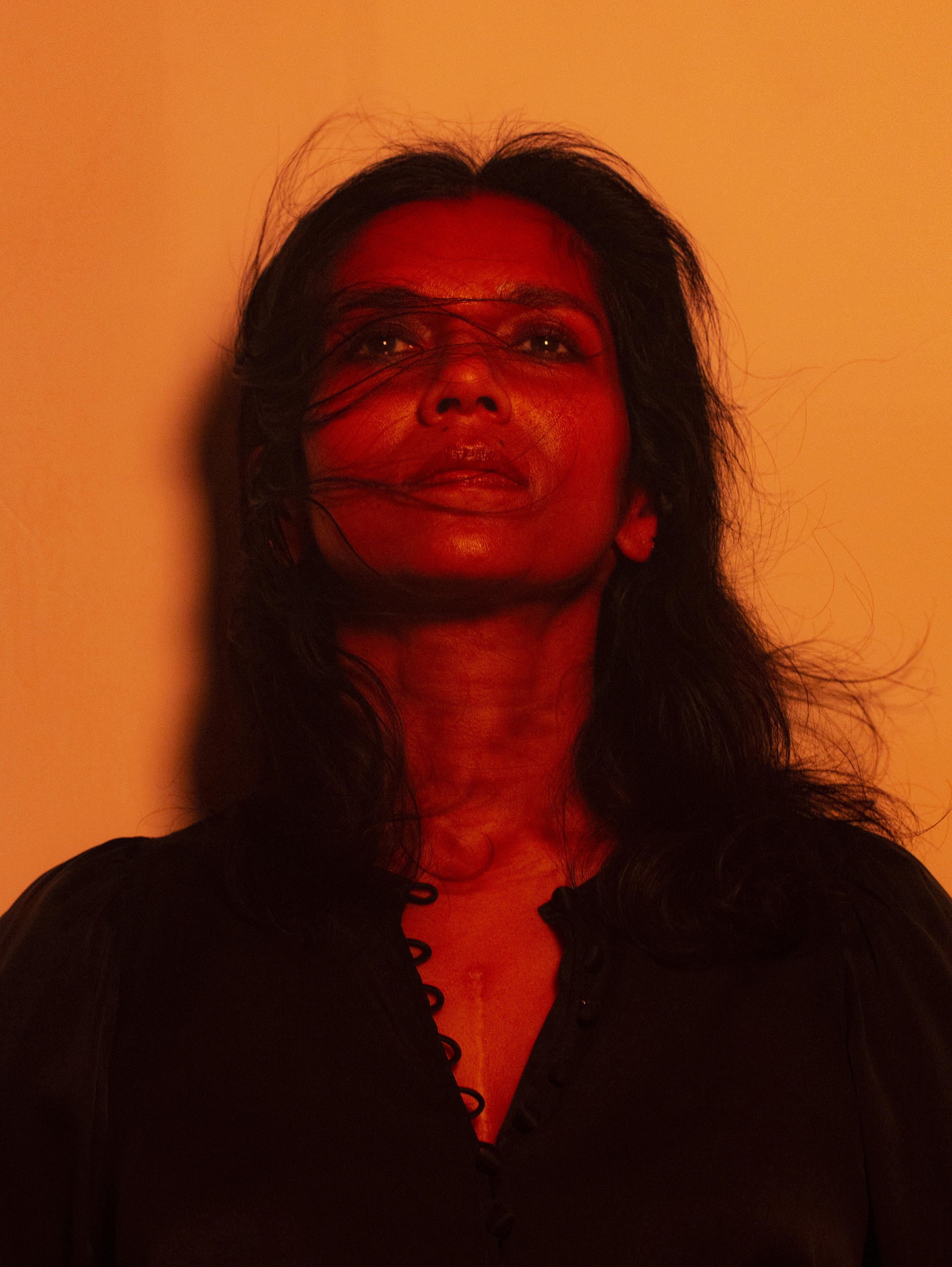 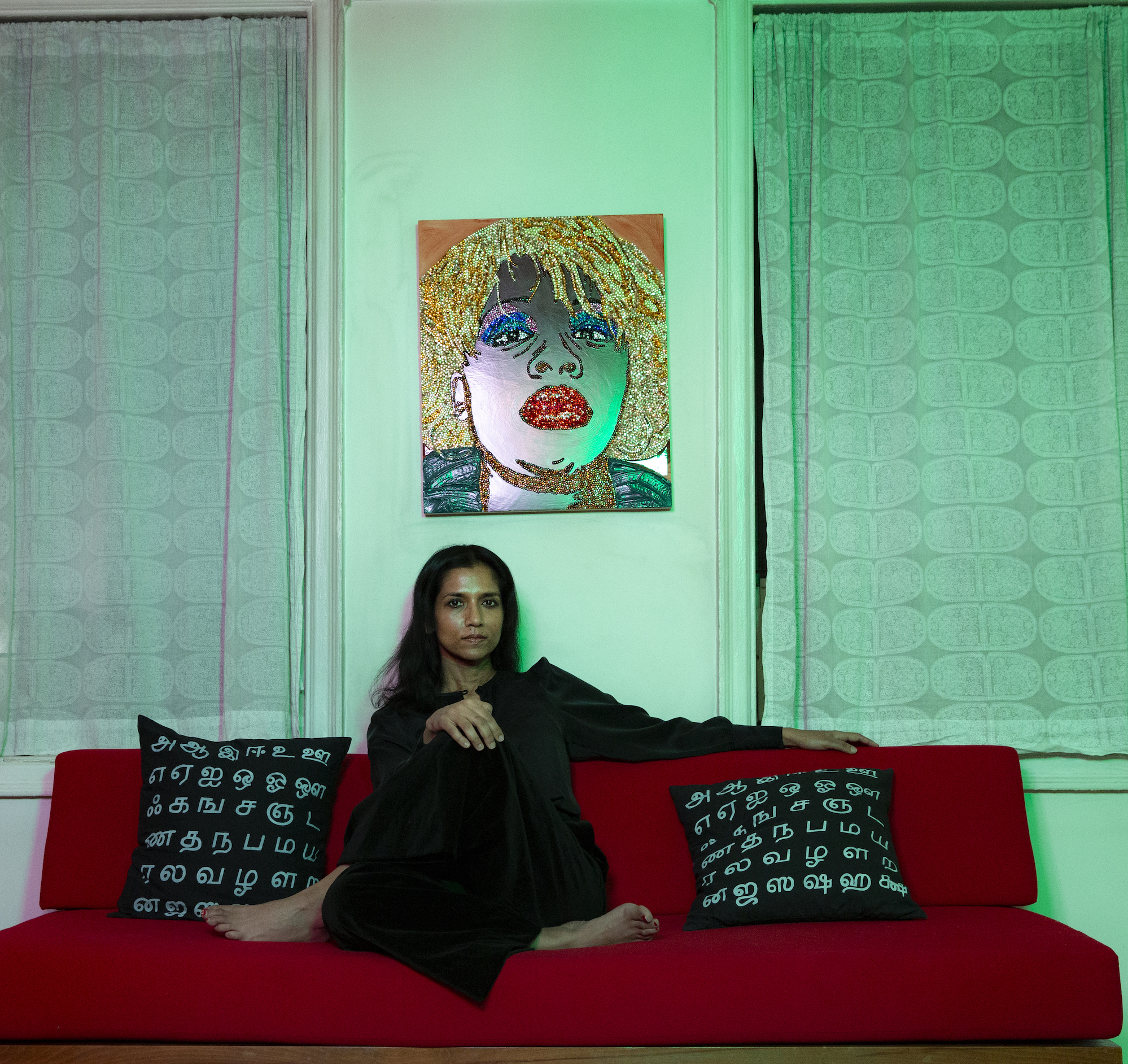