Joy To The Polls 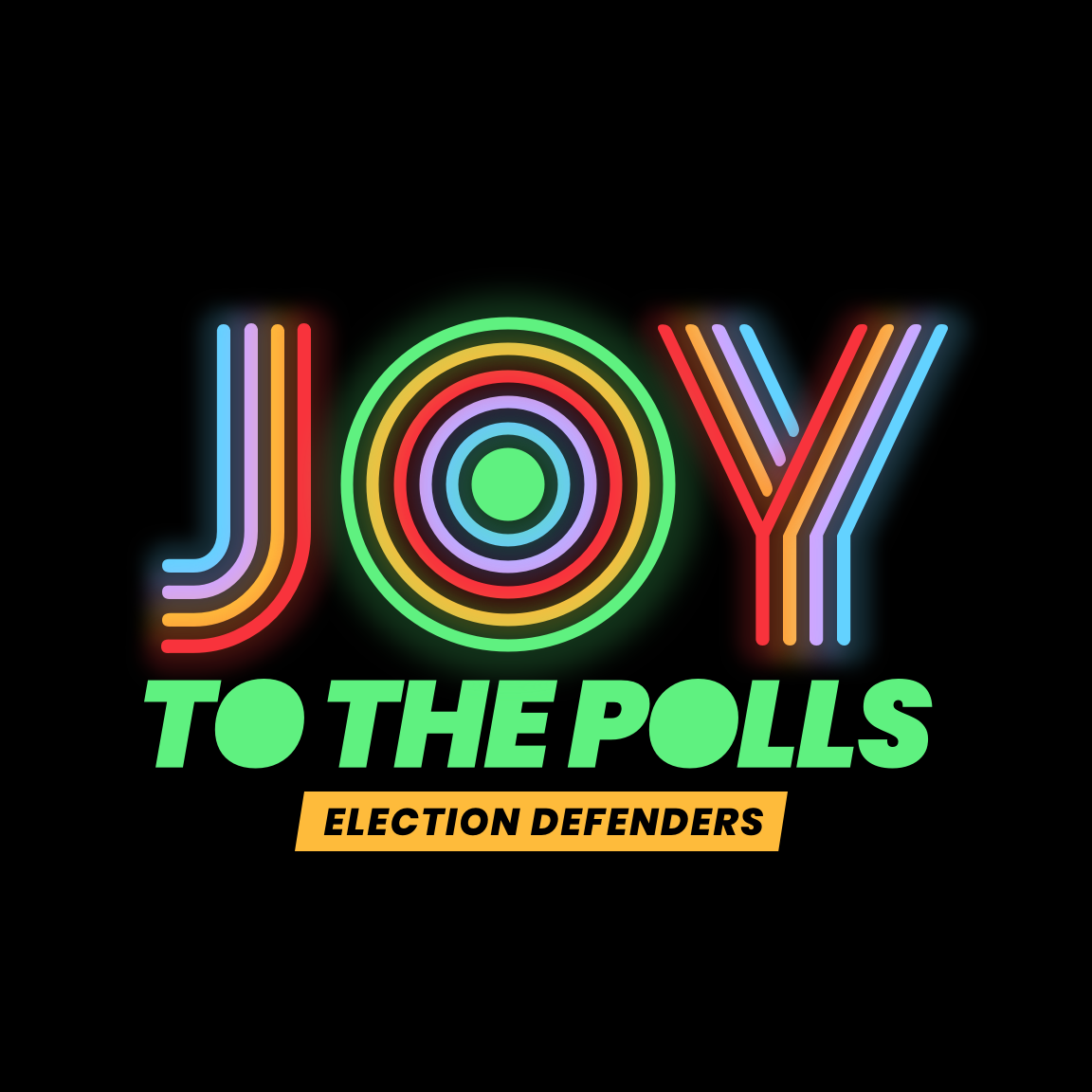 I’ve been the national outreach director for Joy To The Polls, powered by the Frontline Election Defenders and a non-partisan movement to make voting a celebration, while de-escalating tensions and curbing voter intimidation. Between the playlist series (with contributions from President Barack Obama, Selena Gomez, Questlove, Marisa Tomei, Maggie Rogers, Billie Joe Armstrong, Dead and Company, America Ferrera, and more) and live performances (by artists such as the Resistance Revival Chorus, Sun Ra Arkestra, Jon Batiste, Mulatto, Rick Ross, Kap G, Ne-Yo, Moneybagg Yo, Valid Crib, Collab Crib, and more) at polling sites from Kenosha, WI, to Maricopa, AZ, for the General Election and across Georgia for the Senate Runoffs, Joy To The Polls was the largest music activation in American history. The initiative received extensive coverage in Billboard, Time, Variety, Politico, the New York Times, on the Rachel Maddow Show and the Stephen Colbert Show, among others.

Please check out the Joy To The Polls animation by art warrior Jenny Holzer and the videos below.